Like other EU countries, The Netherlands has implemented legislative changes in recent years to meet EU Directive 2014/55/EU and ensure e-invoices are used for all business-to-government (B2G) procurement moving forward.

In this article we’ll explore the state of play of e-invoicing in The Netherlands and what you need to do to achieve compliance with Dutch e-invoicing regulations.

The growth of e-invoicing in The Netherlands

Due to the introduction of new legislation, especially concerning B2G transactions, the last few years have seen a significant rise in the amount of businesses transitioning to e-invoicing across Europe.

Compared to other European countries, The Netherlands has been slightly ahead of the curve when it comes to e-invoicing adoption and introducing relevant legislation. Following the start of the B2G e-invoicing project in 2009, as early as 2011, around 40% of Dutch companies were reportedly already utilising e-invoicing.

Keen to improve tax processes and secure administrative time and cost savings (estimated to total around EUR 10 million annually), the Dutch government transposed Directive 2014/55/EU into Dutch law on 1 July 2016 in the form of the National Procurement Act. From 1 January 2017 suppliers of the Dutch Central Administration were required to send structured electronic invoices only.

The Netherlands was also able to meet the original deadline of April 2019 for all local contracting bodies to be able to process e-invoices. Further, despite the fact that Dutch law does not dictate that all invoices received by these bodies must be e-invoices (merely that they are able to accept them), many Dutch municipalities have voluntarily included requirements in contracts. As of November 2019 an impressive 95% of these bodies were already using e-invoices.

How to send e-invoices in The Netherlands

Like many other European countries, The Netherlands has chosen to adopt the Peppol framework for document exchange. All Dutch government bodies are now connected to Peppol – either directly or indirectly. For sub-central contracting bodies the use of Peppol is recommended but not mandatory.

The Netherlands’ Local Peppol Authority is the foundation Simplerinvoicing, which is made up of a number of e-invoicing, ERP and accounting software providers. 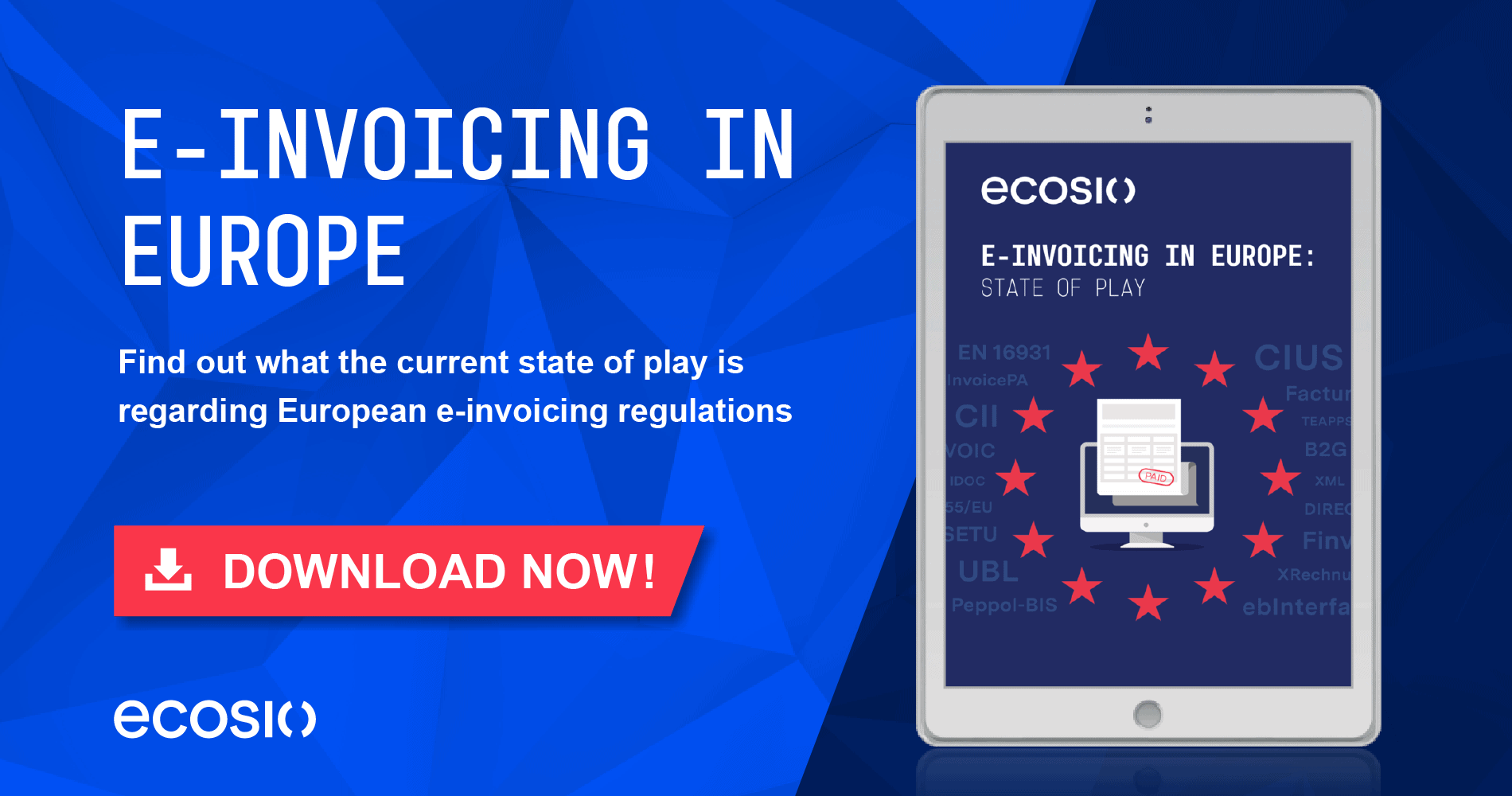 Currently there are several accepted e-invoicing formats used by public bodies in The Netherlands:

The NLCIUS is a subset of the European Standard EN 16931 for use in The Netherlands.

According to CEF, The Dutch government plans to align the national standard to the European standard “by setting up the NLCIUS on the PEPPOL BIS and having it implemented in the first half of 2021 at the latest”.

Dutch e-invoicing requirements at a glance

What is the future of e-invoicing and EDI in The Netherlands?

Thanks to the widespread adoption of e-invoicing across the country, The Netherlands has now stopped rollout measures.

Whilst no specific plans are in place yet to mandate the automated exchange of other key document types, it is likely that the next few years will see The Netherlands follow countries such as Italy and Belgium, who have already started to consider implementing regulations relating to e-Ordering. Further, we may also see the introduction of legislation mandating the use of e-invoices for B2B transactions in the near future.

In any case, as more and more businesses gain the ability to exchange structured electronic documents, e-invoicing and EDI capability in general is set to become increasingly integral to supply chain organisations – even those with no involvement with public bodies.

Want more information on e-invoicing in The Netherlands?

At ecosio we have helped thousands of companies to experience the benefits of structured document exchange and know exactly what efficient and reliable e-invoicing involves. If you would like more information on e-invoicing in The Netherlands and how we can help you to experience savings whilst minimising internal effort, please contact us today. We are always happy to answer any questions you may have. 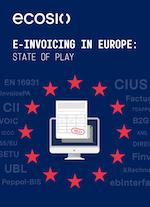