What does a typical ecosio day or week look like for you?

Basically, I come into the office and settle in – I’m not a coffee drinker, but I’ll have a tea or water. Then I check my e-mails, messages and especially the alarm e-mails that come directly from our messaging infrastructure. These are problems that occur, mostly configuration errors, which we have to solve. After checking my messages, I then discuss with Gerda and the team what we have planned for the day – for example, what we want to deploy and when. We don’t have an extra stand-up, we just talk to each other, then we work on our tickets and help the other teams, especially in project management.

How do you usually spend your lunch break?

Usually someone in the office asks, “Are you hungry, what and where do we want to eat?” Then a common consensus is found and we get something from Gozo, an Aloha Bowl or just something from the Spar – or we order something. Often there are already suggestions in our Slack channel #foodsupply, so I just order from there. I often eat with my team because it’s easier to coordinate. If someone writes that they’re cooking/ordering something, of course they’re happy to do so with people from the other teams, otherwise you just get something and sit in the lunchroom, where most people eat at similar times anyway and we get together.

How long have you been with ecosio?

*laughs* Time goes by so fast. I think since 2015. Before that, I was employed at TU. I knew Marco and Philipp (two of the three managing directors) back then, I was involved in our ERPEL project with them. So I was there at the beginning, so to speak. Then I worked for another company for a short time and then I came back.

What has changed when you compare your first month to the last month?

The size, definitely. When I came back we were 9-10 people, so it was really manageable. Marco, Philipp and Gerda were not only developing, but also doing project management. Paul started as a developer and then moved more and more towards project management. Then there were Roman, Robert, Christoph of course, and two UI testers. Then there was Ingo in Germany. It was very manageable, we were divided into three rooms in the old office. Philipp and Robert were, so to speak, the frontend room. In the big room there were six of us *laughs* – it was actually very cosy in there. At that time still in the old office, no air conditioning, we once had a pretty hot summer, the flat was in the attic, it was definitely very warm *laughs*. Now we have hierarchies and numerous teams, but they are still very open and you can still go to anyone. Back then, most people just did programming and project management.

Has growth changed the team?

We have grown very nicely. We are now over 50 people, but we still have a family, friendly atmosphere. Despite the growth, we have remained true to our values. This is also exemplified by the fact that Marco (our technical director) and co. are very open and will make time for anyone who has a question or issue – that was already the case in the past and is still the case now. I think that’s very nice. Of course, over time you have to introduce more rules, you need certain guidelines, but it is still very flexible compared to other companies. I appreciated that back then and I still appreciate it today.

Project “elmar” and its siblings, the new tools for managing and testing the mappings, are now the biggest items on my list. These sit alongside the continual optimisation of the infrastructure with new features so that we can remain competitive. I also want to focus on more tool integrations to make everyday life easier for project managers and mappers.

Is there anything else you would like to say?

Everyone who starts with us will enjoy the positive atmosphere and fantastic working environment. On a personal note I have made some great friendships here. For example, I see Paul and Andreas a lot in my private life. I was already good friends with Andi before, but I met Paul at ecosio and now we went to his wedding and go to concerts and the cinema together – not exactly “work-related”! 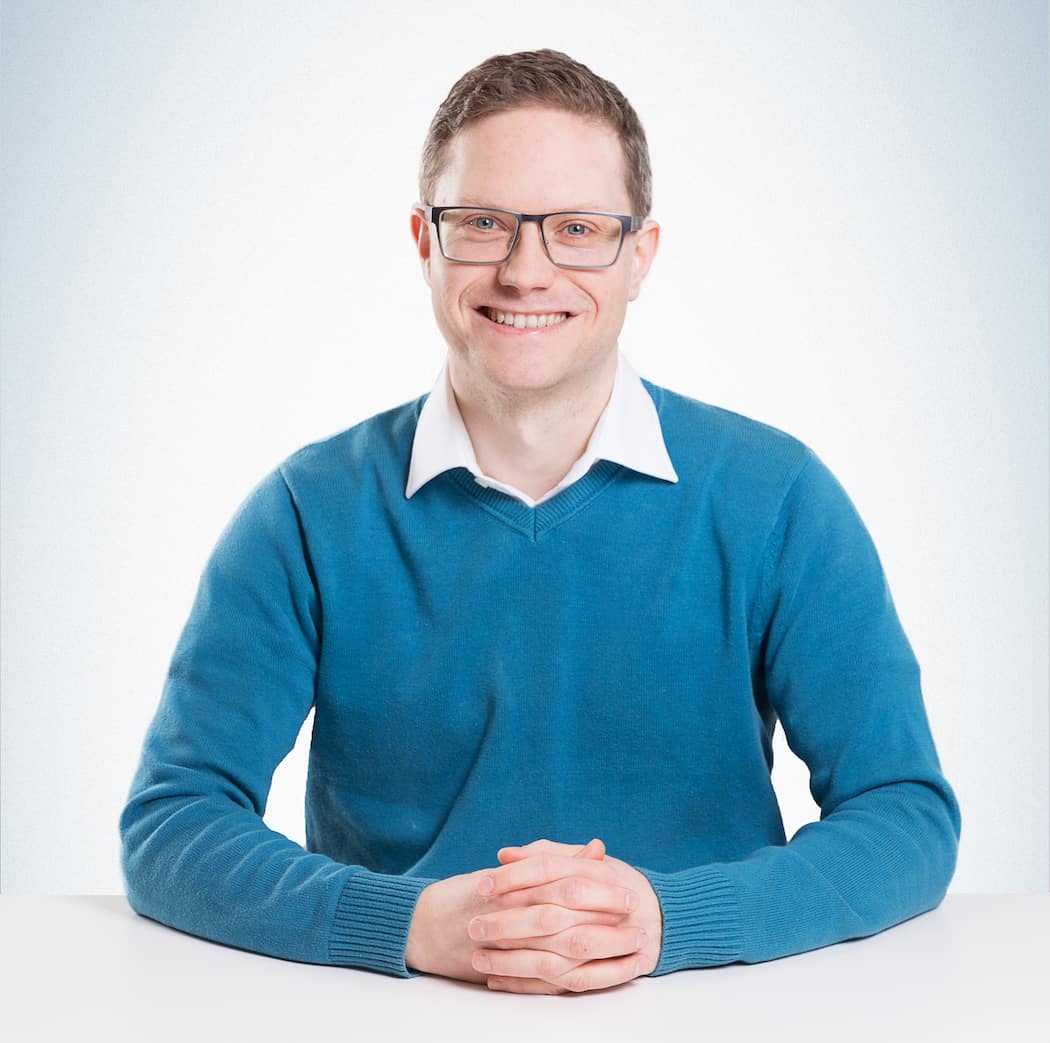