Cécile is originally from Nice, which according to her is the most beautiful city in the world. At eighteen she moved to Freiburg im Breisgau where she studied English and Russian. She lived in Germany for nine years where she learned to speak fluent German. She then moved to England and began working at an EDI company where she learned everything about the field.

She specialised in Onboarding where she built up an extensive knowledge over the different communication protocols. Her favourite protocol is OFTP and she soon took on the role of SME in her own team. Five years later, she decided to join ecosio Ltd.

In her free time, she enjoys being with her husband and two dogs, Tino and Nelly, and is currently training for her black belt in Kung Fu. She also likes to play video games and enjoys a good karaoke session. 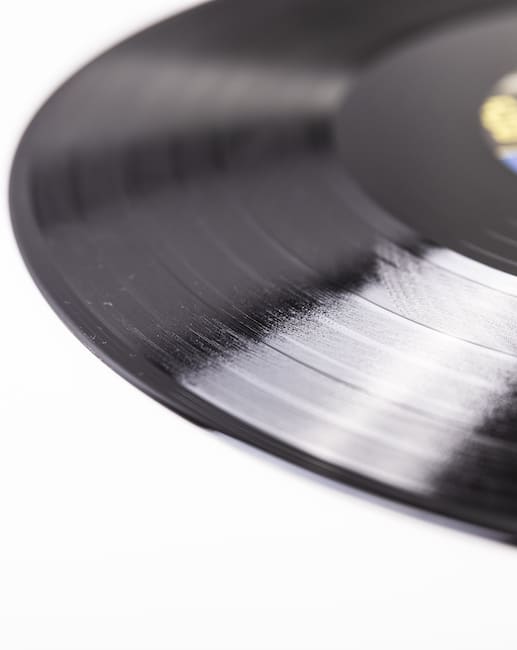 A day without music is a wasted one - music is a constant companion in Marlene's life.

In his spare time, Rainer likes to play golf or dive to sunken ships around the world. 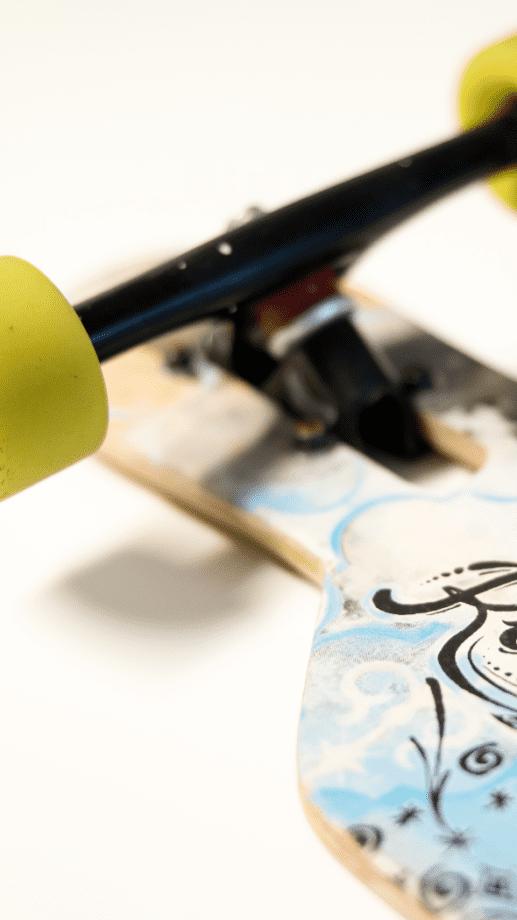