Why one of the largest trading companies in Switzerland relies on ecosio's routing to save time and money.

The Swiss Coop Cooperative is one of the largest and most well-known retail and wholesale companies in Europe. With 2.6 million members, the cooperative is more closely linked to its customers than almost any other company. The anchoring of sustainability is not only reflected in organic quality, but also in comprehensive commitment to people, animals and nature.

For a trading company of this size, the smooth exchange of messages along the supply chain is critical to success. When exchanging via X.400 (an important network for the food trade in Europe) routing and onboarding must be efficient and cost-effective. This is why the Coop cooperative approached ecosio.

“Thanks to the exemplary cooperation with the EDI team at Coop, we were able to successfully migrate 172 partner connections in under six months. There was not a single interruption in the entire productive operation.”

ALL PROTOCOLS VIA ONE CONNECTION

Since Coop had previously relied on its own X.400 mailbox for electronic data exchange, the routing effort and costs were higher than necessary. However, the X.400 network is particularly important for both suppliers and customers.

For a company with a supply chain of this size, this inevitably led to a complicated and expensive X.400 landscape.

As an EDI service provider with an extensive network and interconnects to various VANs, ecosio was tasked with reducing the cost and effort of the numerous X.400 connections across the entire group. Ultimately, the handling of a single central AS2 connection to ecosio proved to be so advantageous for Coop that the routing of other protocols or other partners was also handed over to ecosio.

Coop moved from 172 X.400 partner connections to a single consolidated AS2 connection to ecosio.

Now connected to ecosio, Coop no longer needs its own X.400 mailbox. At the same time, message traffic via ecosio reduces the price per message.

During the migration of the routing and in the onboarding process, ecosio always takes control of coordination with all partners. In the case of Coop‘s partner network, some partners even chose ecosio as their own EDI service provider after the initial collaboration. 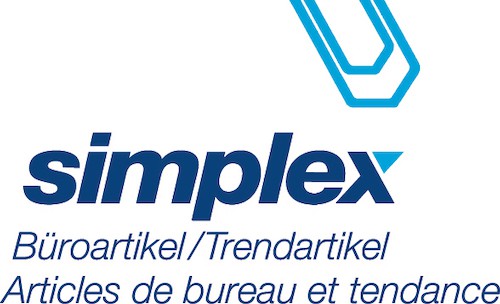 “The project was implemented quickly and without complications. The technical communication with the various interfaces and partners was professionally taken care of.” 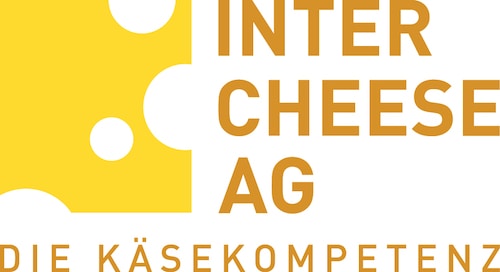 “The introduction of branch cheese counters for Coop was one of the larger projects we have been able to implement in recent years. With ecosio we were able to implement it very efficiently, flexibly and on time. Internal resources were minimally burdened with maximum results.”