Robert attended a course for computer music and electronic media at the University of Music and Performing Arts, Vienna.

During that time he was focusing on Web technologies – both frontend development as well as backend design – and scalability. He was then working as a freelance developer, supporting startups like the DJ-platform play.fm or agencies such as knallgrau.at and bluemonkeys.at.

At ecosio Robert is responsible for the development of the ecosio.Monitor application. Besides his work at ecosio, Robert is also an active open-source developer – chances are you’ll meet him at one of the many Vienna-based IT-meetups.

If time allows, he’s working on his Cevapcici BBQ-Skills in his second home of Croatia. 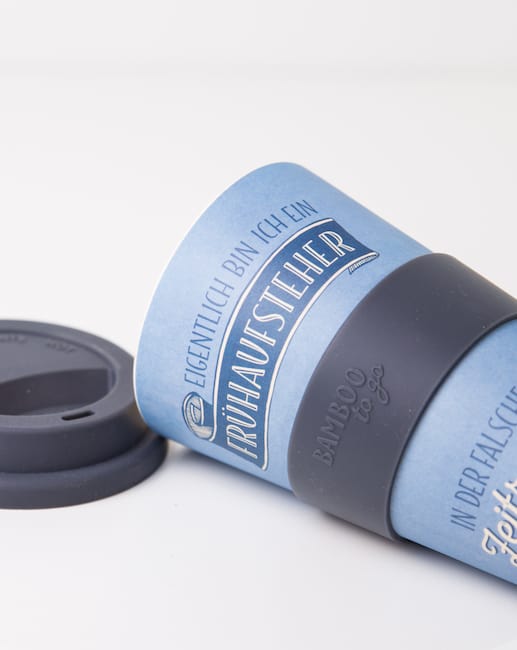 As a true late riser, Roman always starts his day a little later than others. 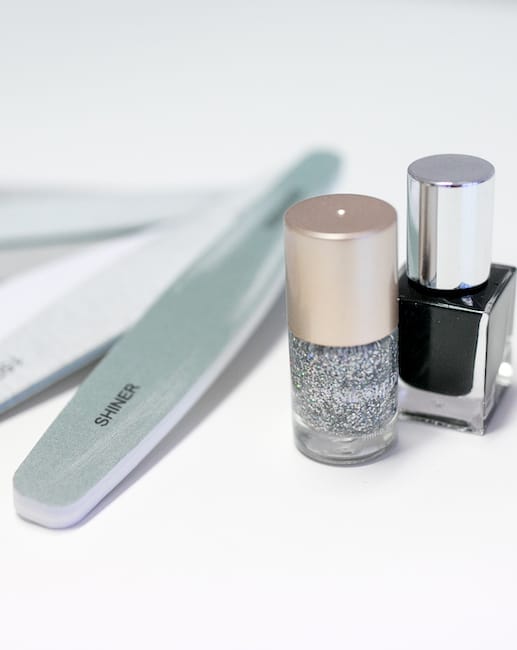 Isabella enjoys painting her nails as a way to relax.