Alex received a master’s degree in accounting. After more than 5 years of experience in the field of economy and accounting, he wanted to try something new.

He began to travel and switched his profession a few times. He worked in the production of a company who produced pallets, at a construction site, and even as a cook for a hotel. Finally, he was interested in the integration of computer systems and EDI.

At ecosio, Alex is part of the mapping team. He uses his analyzing skills and knowledge of EDI to create new mappings and modify existing ones.

In his spare time Alex likes to hike or read and learn something new. He also enjoys fishing in the outdoors. 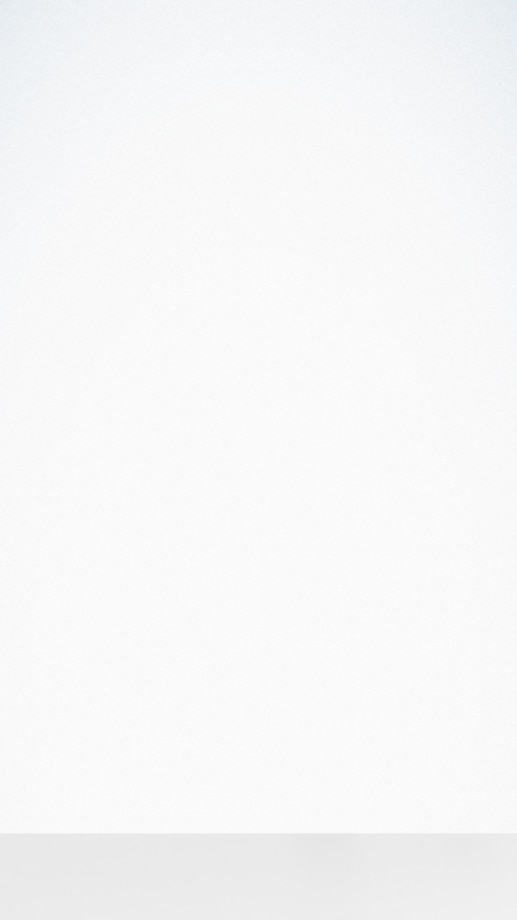 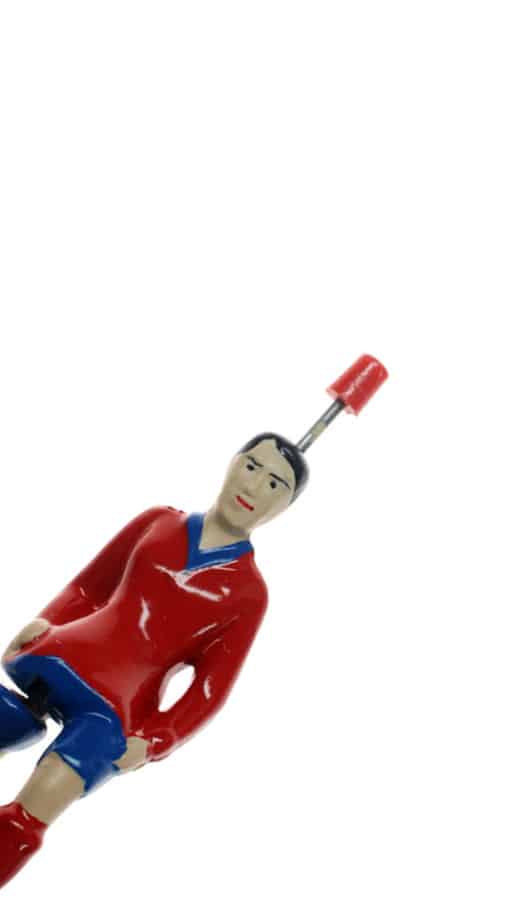 Since Christian is a big football fan, visiting a stadium is part of almost every trip.