Matthias graduated the HTLuVA in the department IT & organization in Pinkafeld before he moved to Vienna.

After the move, he started his career at a logistics company next to the airport, where he came in touch with EDI for the first time. During those 3.5 years, he managed the whole implementation process of EDI projects, which in the end also led him to join the ecosio team. In between, he worked as an Application Support and Operational Expert to gain technical know-how.

At ecosio Matthias is responsible for project management of both new and existing customers, as well as preparing mapping.

Festivals and concerts all over the world are ruling his vacation plans. Some of them are toured with his old VW bus. 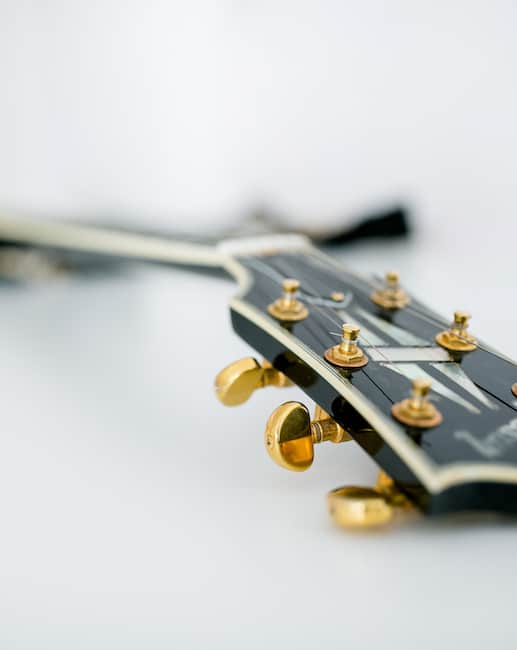